The Epistemic Coup and Surveillance Capitalism 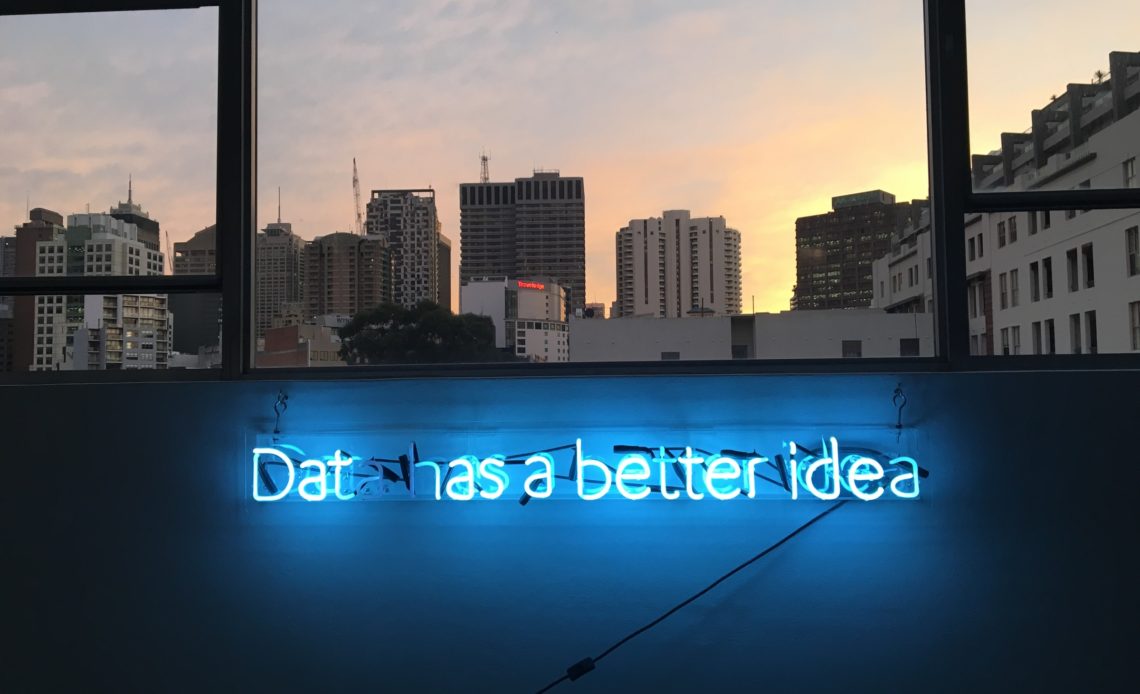 A handful of companies decide what we see on the internet. But why do we let them?

Shoshana Zuboff, author of The Age of Surveillance Capitalism (2019) and a Professor Emerita at Harvard Business School, has spent the last 42 years studying the “rise of the digital as an economic force” which is pushing us into becoming an” information civilization.” In this article for the New York Times, she paints a grim picture of the ‘Epistemic Coup’ towards which liberal democracies (America and Europe) are headed. In fact, she suggests surveillance capitalism is what brought on the attack on the Capitol on January 6th.

Zuboff explains that we cannot have both a surveillance society as well as a democracy. The surveillance society as a concept was brought on in America post- 9/11, when the focus shifted from “federal privacy legislation” to “a mania for total information awareness.” This surveillance exceptionalism meant that surveillance ranked above democracy in the social order – which over the next 20 years has led to mounting mistrust of the government, leading to more ‘need’ for surveillance. As of yet, there has been no proper, coherent political vision or legislation passed to ensure a democratic ‘digital century’, which means the private companies who began the surveillance era are more and more in control, evading democratic governance. As Zuboff says, we are ‘drift[ing] toward … the final stage of the epistemic coup.”

According to Shoshana Zuboff, we are in the middle of an epistemic crisis – chaos brought on by ‘coordinated schemes of disinformation’ and loss of trust in truth’s providers and judges. This chaos was instigated by Surveillance Capitalists, for who all data is ‘good’ data – no matter how it affects the persons involved.

Zuboff explains Surveillance Capitalism to be blatant stealing of personal data for profit, which arose from Google’s discovery that user data can be exploited to target consumers with personalized advertising. Insane amounts of our personal data is tracked, analysed and extracted from what we do or share online, and tech giants like Google and Facebook assert this data to be their private property. Zuboff states that our epistemic rights are in jeopardy as we are no longer in control of who knows what and who owns what about us. Equally concerning is the fact that these companies control critical information systems and infrastructures, making it seem as though we have no choice in the matter.

This is depicted in a current spat Google has with new legislation in Australia. According to the Guardian, the government is trying to pass new legislation that would mean Facebook and Google would have to pay news sources for sharing their content – and Google is threatening to ‘Leave Australia’ if this motion passes. “Google and Facebook are the internet, or at least the window to the internet, for most Australians.” says the Guardian Australia’s managing director Dan Stinton. Because of this, the algorithms of these companies essentially control what people see online. The amount of influence these companies have on the human population at large is unnerving. According to Chris Cooper, the executive director of Reset Australia (one of the organisations lobbying for the regulation of Big Tech companies), the ability of an independent company to threaten a sovereign nation reveals something very concerning about the current state of legislation.

So, what can be done about this? Zuboff has a few propositions of what we can do to build the foundations for a democratic digital century. Much like the industrialization era of the 20th century, we now have to charter the rights, legal frameworks and institutional reforms, to “ensure a digital future that is compatible with the aspirations of a democratic society” says Zuboff. She suggests legal frameworks to “interrupt and outlaw the massive scale extraction of human experience” as well as laws that would tie data collection and fundamental rights together, so that data is used for public services and for the benefit of the people. Finally, she suggests that surveillance economics should be discouraged and demonetized – much like trade in organs, babies, and slaves has been outlawed – “rapacious data collection” and the trading in human futures should be prohibited.

The question that this brings forth is whether there can be anything good in a surveillance society. Zuboff mentions that data collection could be used to ‘address genuine needs of people and communities.’ However, at the moment the market seems to be mainly focused on human futures, bringing in profit to the big tech companies. In our recent #Rethink podcast episodes, Eric Stoddart discusses how surveillance society has been both a help and a hindrance during the Covid pandemic, as well as the effects of it during the BLM movement. One thing that is for certain is the fact that either way, awareness about the facts will bring us closer to a solution.

Original Title: The Coup We Are Not Talking About
Author: Shoshana Zuboff (NYTimes)
Original Language: English
Published on: 29 January, 2021

Read full story on The Guardian