Can a Face-Scanning AI Interview – and Find – the Perfect Candidate for a Job? 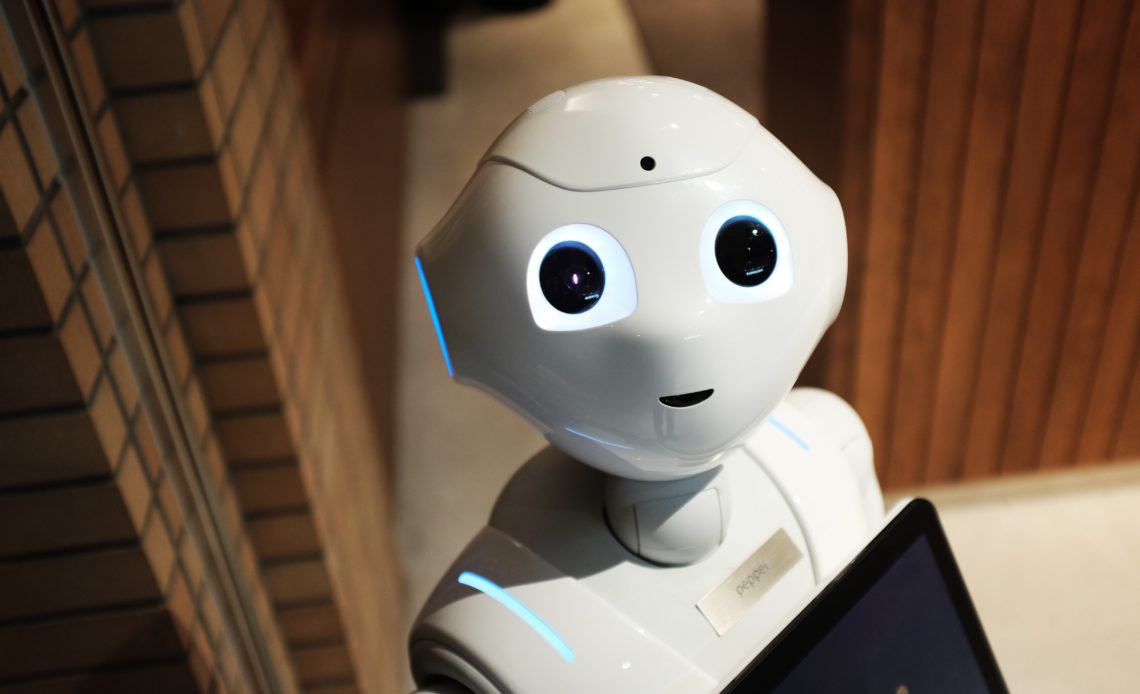 AI is increasingly used to aid workflows, taking over even more complex tasks like customer support and investment plans. However, when it comes to job recruitment, people are of different opinions on the ethics and legitimacy of a computer deciding whether you deserve the job or not.

In this article from the Washington Post archive, journalist Drew Harwell looks at HireVue’s AI face-scanning algorithm, which is supposed to automate interviews and streamline the hiring process. In an interview conducted by the HireVue AI, the interviewee answers pre-set questions on a video call, and the audio and video data are analysed and ranked by the AI. For major employers with high-volume, entry-level openings, this automated system claims to save thousands of hours, as the employers can simply choose the highest ranked AI interviewees for follow up interviews, instead of having to go through all the candidates.

According to the article, the system has been claimed to “steer managers away from only hiring mini-mes” and companies’ “diversity hires” have been claimed to grow by about 16%. However, some AI-interviewed-candidates told the Washington Post that they found it “alienating and dehumanizing” that they had to impress a computer before “being deemed worthy of a company’s time.”

Questions have also arisen over the legitimacy of ‘ranking’ facial movements and tone of voice artificially. According to Harwell, research has shown that even though AI can quite well detect facial movements and expressions, they are still subpar in understanding what these mean – especially when considering personality as well as cultural and social differences. In the automated interview situation, having a minority accent or a bad internet connection can also have a negative effect on your rankings. Additionally, the ‘data points’ the AI collects that make up the score are not disclosed to the interviewees. This not only makes it difficult for you to know what qualities you should be presenting, but it is also uncertain whether these ‘data points’ are fair, unbiased, and even relevant to the open job.

Fast forward to January 2021. While HireVue still offers job candidate assessment software, they have discontinued use of the facial scanning algorithm. CEO Kevin Parker stated that while an external audit had not found evidence of bias nor any major issues with the feature, the public outcry it had caused made keeping it “not worth the concern”. The status of AI in job interviews reflects their role in our lives as well. While it seems that some aspects of the interview process can be aided by AI, there are also inferences that can and should be made in an interview that are too advanced for an AI to make. For now, we as a society are happy about that. But where do we draw the line in other everyday things — and how will that line be drawn in the future?

Worth reading...
Fostering Inclusion and Diversity in the Workplace