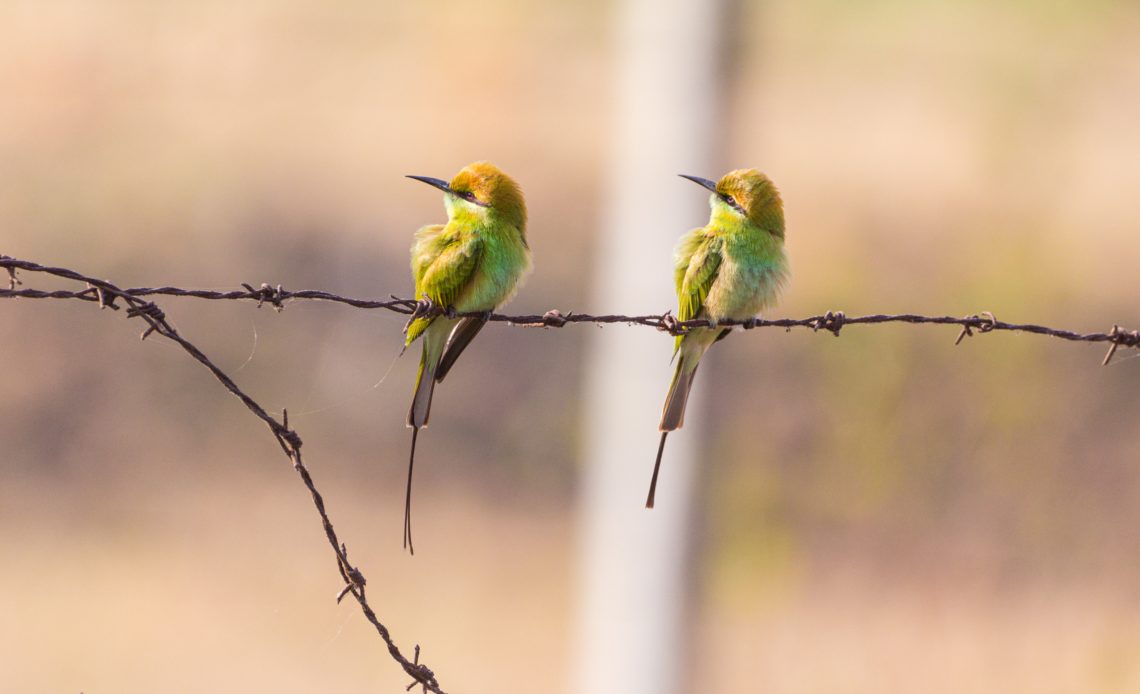 Advancements in technology are often feared to take work away from humans, yet there are still plenty of things computers cannot do. However, when gathering data, the notion that a computer could do the gathering, leaving the brain work for the scientists, is an enticing option. Therefore, the AI model discussed in this article that was developed to “identify individual birds without tagging” was exciting. According to the Guardian, the AI can successfully identify dozens of individual birds more accurately than the human eye – potentially saving researchers both time and money.

While AIs that can recognize other, larger species, as well as public apps that show you what genus of flora or fauna you are looking at have already been developed, this is the first AI to recognize individual animals of such a small size. Currently, it can only recognize individuals it has already seen before, but the team is hoping to build more powerful AI’s that can distinguish new birds as well.

According to Ferreira, whose initial research of sociable weavers in South Africa led to the development of the AI, this kind of AI will free up researchers to further their own research and “thinking about the questions instead of collecting the data.” So, even though AI may be able to take over some of our jobs, delegating work like data collection to AI can leave us humans to do the one thing the technology cannot do yet – using our brains to analyse the data creatively.

Podcast #Rethink Episode 9: Eschatology and the Future of Humanity: A Conversation with Victoria Lorrimar (The Robot Will See You Now, No. 3)

Podcast #Rethink Episode 8: The Uses of AI in Artistic Creation: A Conversation with Andrzej Turkanik (The Robot Will See You Now, No. 2)