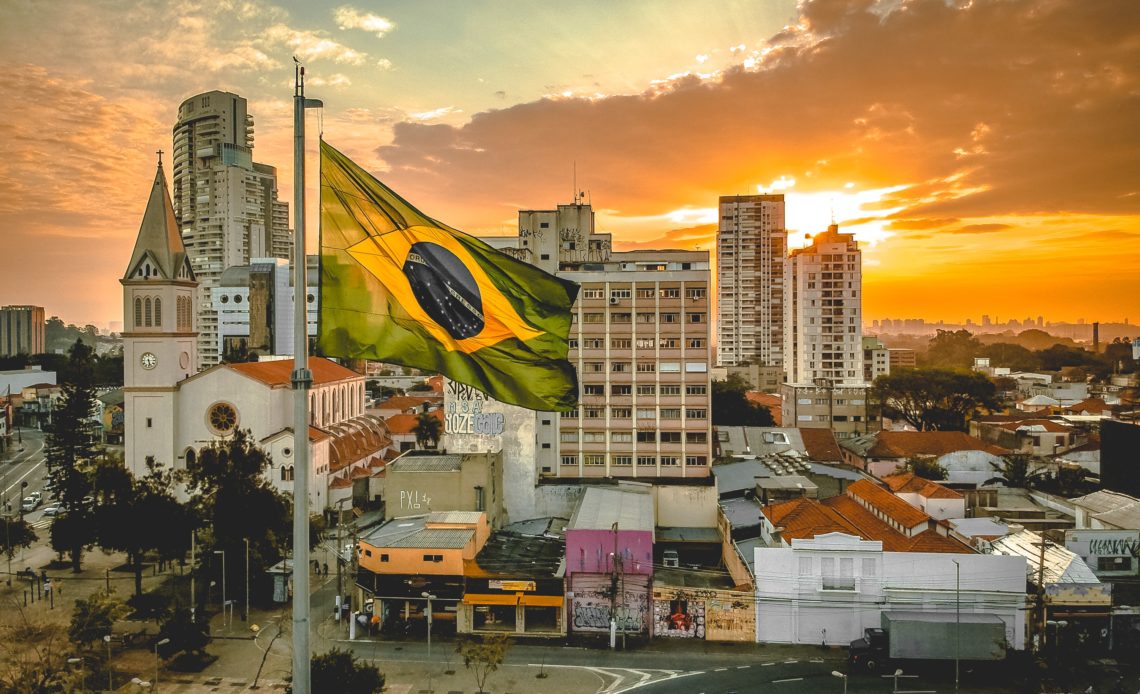 Many of us will not have missed the news-reports regarding the current state of affairs in Brazil. The country is heavily hit by the coronavirus epidemic and the response to the grave situation by its leader, Jair Bolsonaro, draws a lot of attention (for better or for worse). Because of the way in which the virus is currently spreading combined with some aspects of Brazil’s systematic structuring of its society, its population is not affected equally across all social strata.

Anakwa Dwamena’s article describes how Brazil’s current approach to incarceration is in itself a means to actively disadvantage “poor Black and brown people” but that the severity of the coronavirus spread has given this inequality a deadly consequence. Dwamena outlines that the judiciary system is coping with quite a lot of problems: prisons are overcrowded (they exceed their capacity “on average […] by sixty-six percent”); people are charged for more severe crimes than necessary (resulting in “the population of women in prison [rising] nearly seven hundred per cent” between 2010 and 2016); and the system itself is ‘plagued by corruption’, allowing judges to accumulate huge amounts of money and the state prosecuting in such a way to prevent poorer defendants proper counsel. Combine this with Bolsanaro’s laissez faire approach to the current health challenges and a situation has arisen in which poor Black and brown people living in the favelas and the prisons are disproportionately hit, and Bolsonaro’s government does not seem to care very much, so Dwamena suggests.

The article is not one with a happy resolution at the end but it is one that forces us to think about the manner in which our states and societies execute justice. How is the inherent dignity of a human being defended and on display, even when people are legally (and hopefully rightly and justly) carrying the results of their behaviour? As a state’s prison population is a good place to look to see how a society values human life (inmates a wholly dependent on the state for their living conditions), what would we like that to look like? What signal do we want to give as societies about our approach to the inherent goodness of human life?

How do we want to treat the least and the poor?