Germany Is Doomed to Lead Europe 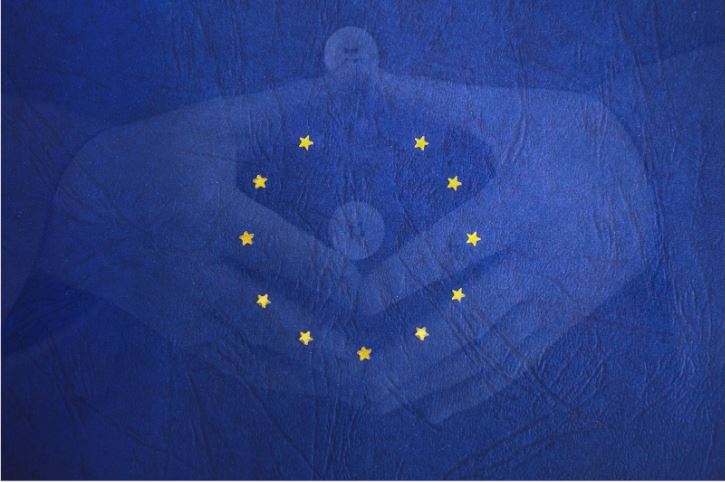 All European nations in the EU are equal, but some are more equal than others. It is probably no stretch to say that Germany is currently performing quite well on many levels: they managed the corona crisis relatively well, their economy before the crisis was turning smoothly, and their governance is stable and dependable. All of this–combined with the sheer size of the German economy–could make one wonder how all of these seeming “A+ marks” influence the delicate balance of power in the EU.

Well, as the Economist argues, this balance is not really present as, so they conclude, “Germany has the means to change Europe–if it chooses.” The article outlines some of the ways in which German influence and power to sway opinion is evident, and why it is there. Angela Merkel, “longer in post than the leaders of France, Spain, Italy and Poland combined”, has been a constant in the world of EU politics. Because of this, whomever might be officially leading, she remains the person with the most power, so the article suggests.

In the past, Germany quite enjoyed the way in which the EU functioned, so their political weight was mainly used to maintain the status quo. However, the authors also suggest there is a change perceivable in the German approach to intra-european relations, which has created a bit more tension nationally and internationally, and has exacerbated the already substantial differences between some of the member states. Due to the slowing of the economy, Germans seem to realise that their economy is very much dependent on the well-being of the EU internal-market. Keeping this internal-market healthy might have to mean a more substantial tie to the other economies. Secondly and simultaneously, the national support-packages for German businesses are so substantial that it has given German businesses the upper-hand over southern businesses, not being supported as thoroughly by their respective governments. Clearly, the authors see Germany as the main power in Europe but they also indicate that some of the problems it is trying to solve are the result of some of their own decisions.

Although the authors make a good case for the large influence of the German voice in the wider European debate, one has to wonder whether they have properly accounted for the fact that on many policies, unanimous agreement is needed for legislation to pass. The German powerhouse, fuelling the French-German political position, is running into quite a bit of resistance from smaller countries like Austria, Sweden, and the Netherlands, whose vetoes can stop German wishes. Nevertheless, we are prompted, through reading this article, to reconsider how to avoid further distancing between EU member states, how to balance the needs of the few against those of the many, and how to maintain the EU as a place where each country has an equal say.

Read Full Story on The Economist

How will Transhumanism affect our future?

Creativity out of Covid

Will Low-Income Countries Ever Get Vaccinated?

The Epistemic Coup and Surveillance Capitalism