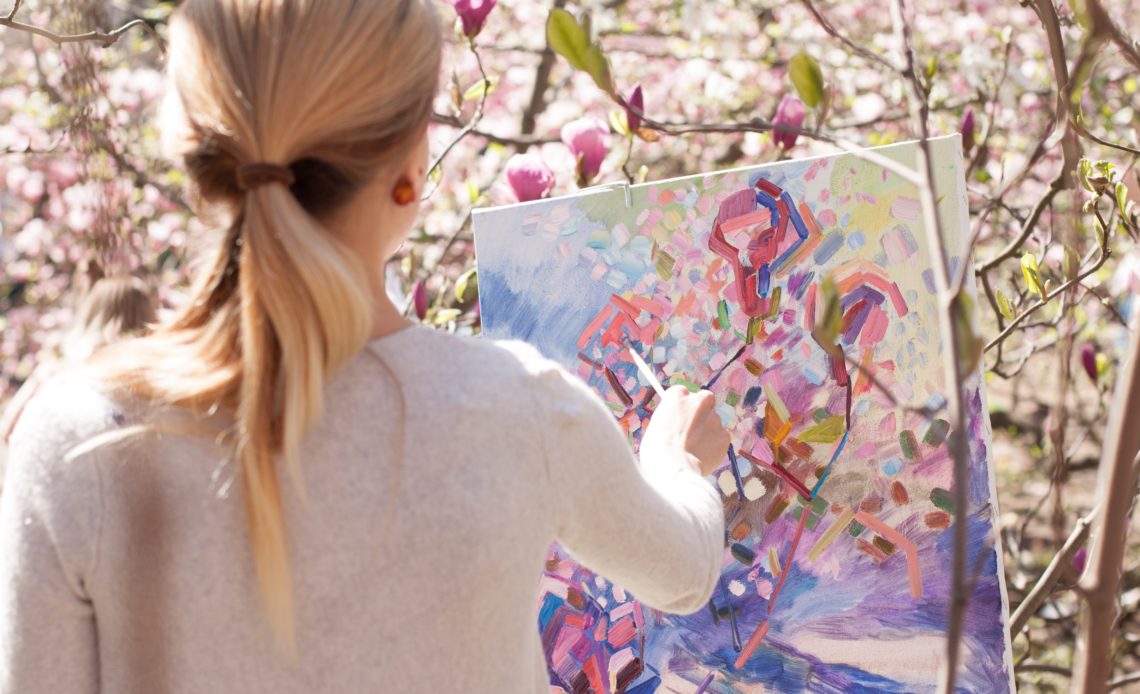 During our last Annual Consultation in 2020, we discussed the question of calling in relation to the arts. Human beings are creative and creativity has accompanied us as long as human beings have existed. This simple observation has led people to wonder: what does it mean for a human being to be creative? Why are we creative? And, is this creativity replicable?

The two articles very much worth reading in this context, not necessarily because one should agree with them but because they provide a good amount of food for thought, are linked below.

The first article discusses recent research in the field of the human arts and it suggests that there might have been an evolutionary advantage to being creative. According to the study, ‘being creative’ gives a positive feeling which could have encouraged human beings to pursue creativity for its positive physical outcomes. However, on a more critical note, although the article provides an explanation of why being creative provides a positive feeling, the fact that artistic behaviour has little to contribute to humanity’s survival does not allow a conclusion as to why humans are artistic or creative in the first place. It has explained the physical result of creativeness not the mere existence of it.

The second article ponders the nature of creativity more generally in the context of the question of whether humans would be able to understand machine-creativity. Although not the main objective of the article, it does help us reflect on why creativity as we know it is a typical human activity, something that is tied to who we are as human beings. In a way, this characteristic can be imitated, but it will always only be proper to humans.

Whatever one thinks of these articles, they do underline the point that art is a special aspect of what it means to be a human being. A reality worth reflecting on more!

Title: If Machines Want to Make Art, Will Humans Understand It?
Authors: Rui Penha and Miguel Carvalhais
Original Language: English
Published on: 2 January 2020 (This article was originally published at Aeon and has been republished under Creative Commons)