The Rule of Law and Europe 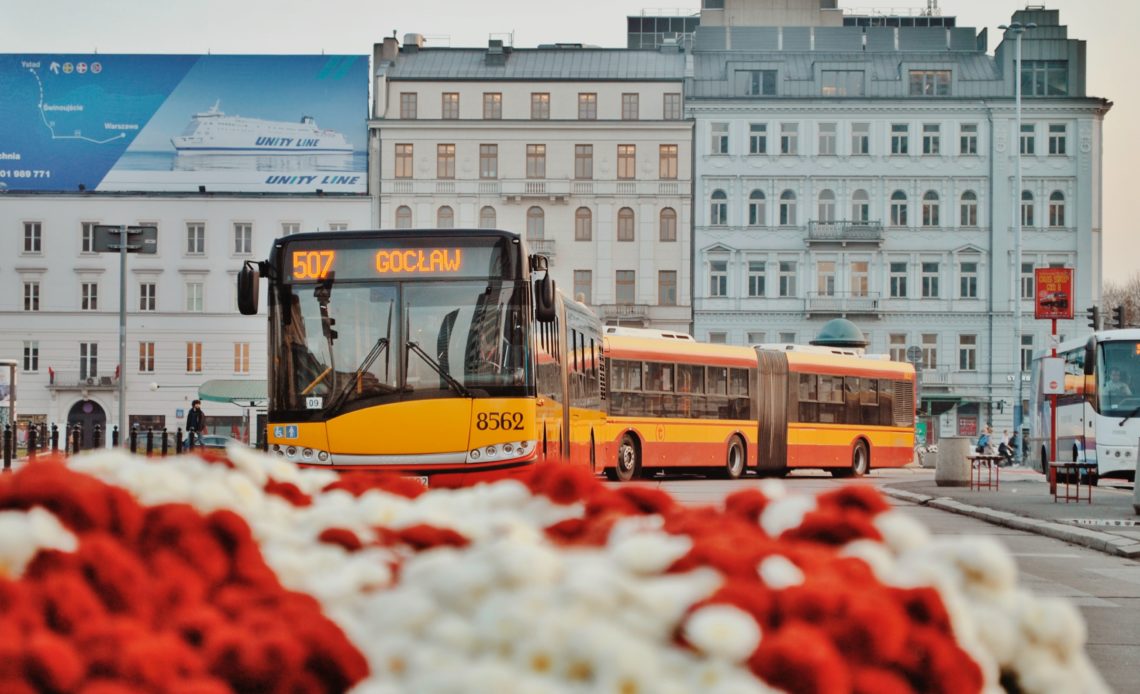 Tensions have been rising between the European Commission and the governments of Poland and Hungary in the last weeks. The fundamental question that is being debated is to what extent the European Union can be involved in the politics of its member states, when it concerns the way in which the relationship between the executive, legislative, and judicial power is shaped. The EU’s position seems to be that they have the right to protect their understanding of what it means to have an independent judiciary, whilst Poland and Hungary see this as an attempt of the EU to over extend its task. Hungary and Poland, led by democratically elected governments, are convinced that their restructuring of the legislature must be honoured. The EU, viewing these restructuring attempts as undermining the independence of the judiciary, responded recently by tying the upcoming budget and allocation of the coronavirus relief packages (both of which would see significant contributions to Poland and Hungary) to the rule of law. Meaning: only if Poland and Hungary would stop their restructuring and alleged influencing of the judiciary would they receive funds. Poland and Hungary have threatened to use their veto-power to block the upcoming budget.

All EU members must ask themselves some difficult questions in this time: even though the ‘Rule of Law’ was a basis for the founding of the EU, is it necessary for the international relations between European countries? Could the EU function well without an identical idea of what the ‘Rule of Law’ means? Would it be undemocratic to push against a government that was democratically and legally placed there?

The articles below are quite helpful to gain a wider understanding of the current debate: