Rise of the Robots – and Donald Trump 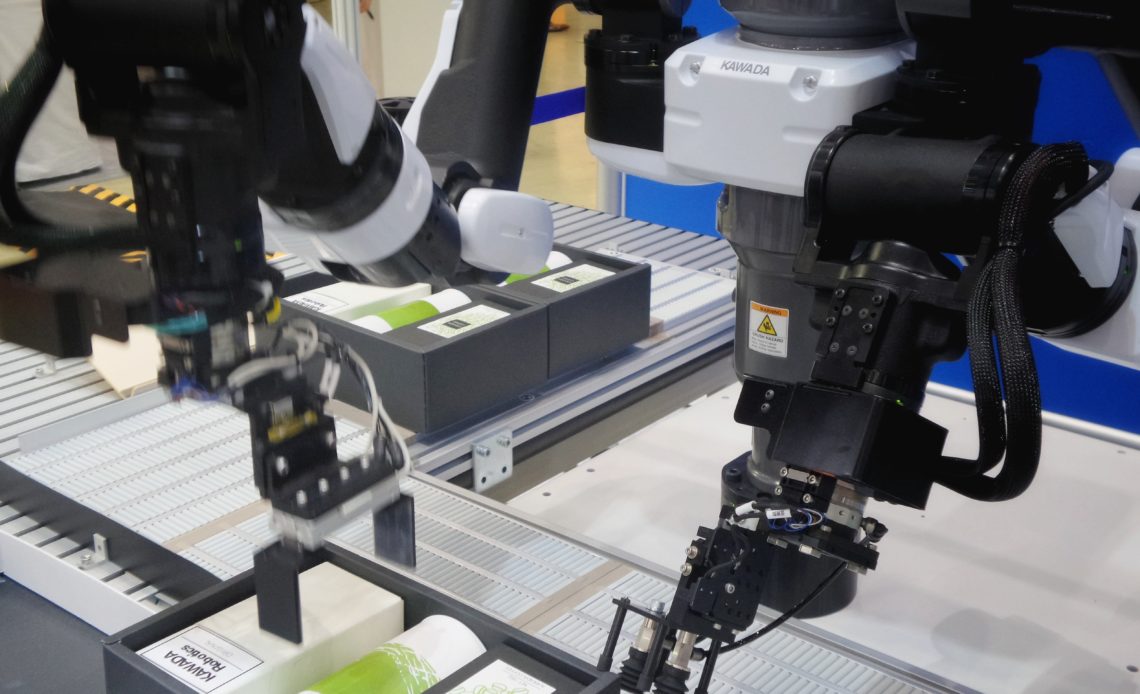 What will the impact be of a growing robotic workforce on the availability of jobs?

The famous futurist and author Martin Ford reflects on the increasing presence of Artificially Intelligent robots: “Over the past year we have seen plenty of warnings about the potential impact of robots and artificial intelligence on jobs.” Mr. Ford “sees the robots moving up the value chain, threatening any jobs which involve humans sitting in front of screens dealing with information – the kind of work which we used to think offered security to middle-class people with average skills.” As thousands of robots move millions of products across warehouses, controlled by complex algorithms, they have replaced two-thirds of staff. Humans are still faster in picking individual products and putting them into boxes, but for how long? “If robots can do everything, and the rewards all flow to those who own them, he sees rising inequality and a threat to the whole current model of capitalism.”

Reading this article may help you reflect more on the balance between automation, comfort, income, and financial inequality. Should there be a point at which society decides that the mere possibility of a more automated workforce and robot-supported life is not enough reason to pursue it? What are the values we build on to guide us in this difficult question?