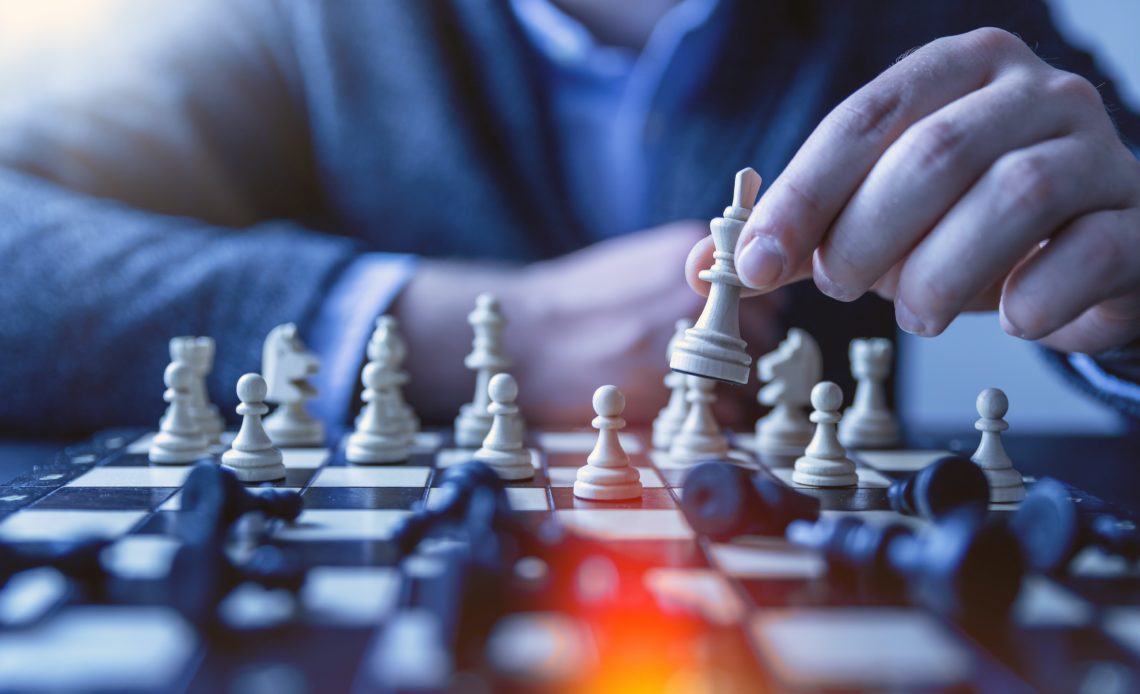 The Economist has published a magnificent analysis about the ever-growing “lying-politician” paradox. The author points to well researched psychological mechanisms that empower Fake News and account for its immense success and rapid spread.

The article refers to different phenomena like “confirmation bias” or the “identity-protective cognition”. The first shows that we tend to search for confirmation of already held views, rather than search for the truth, whilst the latter indicates that we are more motivated to protect our own identity by what we believe than risk being convinced by another view. This results in seemingly contradicting outcomes like the election of Boris Johnson and Donald Trump, both having highly favourably polls, but many do not think that they are acting honestly. People believe in their leaders without believing them.

These studies have been available for quite some time, but their outworking in public life and the destructive power of well framed lies are gnawing away the roots of our societies. What can we do in a time when, ostensibly, the truth has become a bargaining chip?

Read Full Story on The Economist