How to Manage the Migrant Crisis 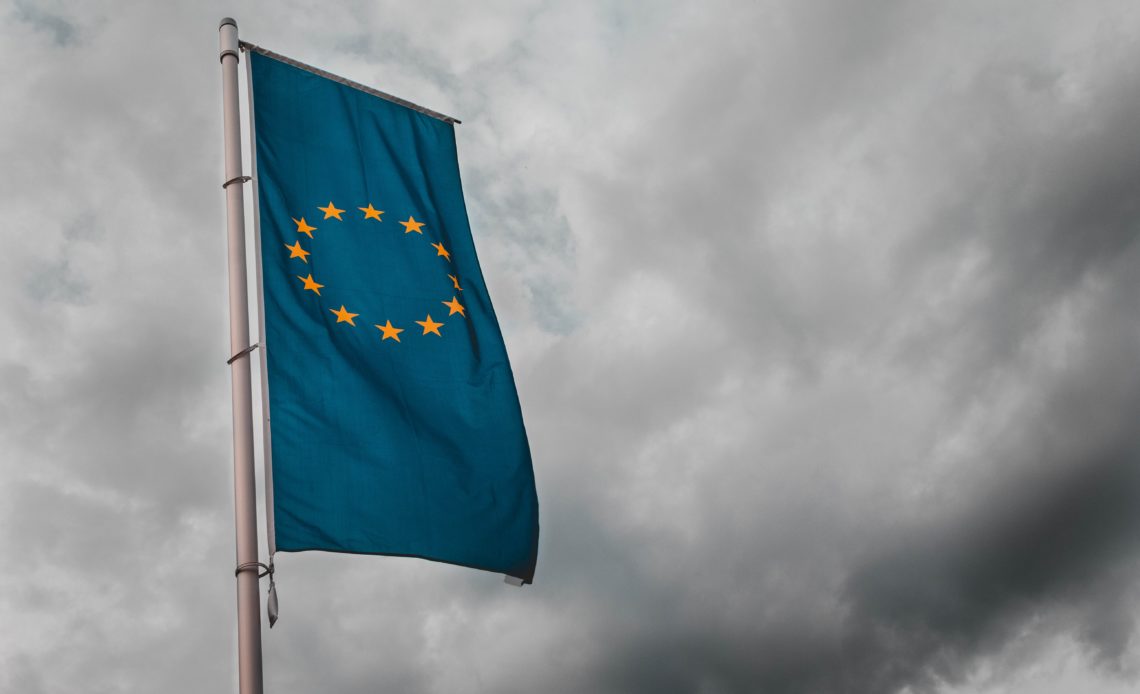 How does the need for order relate to a call to be generous, kind, and hospitable? During the 2015-16 migrant crisis, this question was at the forefront of many people’s minds: How can we manage the stream of migrants without becoming violent or unkind? This article will helpfully provide you with one way in which one might be able to keep both together. It observes that, in 2016, there was a significantly lacking united European response to the Migrant Crisis, resulting in a regrettably “messy” situation on Europe’s outer borders. The author, in response, suggests a three-pronged approach to deal with the crisis; one approach, among quite a few good others, which might be of value even today and help European societies to remain hospitable whilst also keeping order.

Read full story on The Economist

Worth reading...
Our Refugee System is Failing. Here’s How We Can Fix it (Ted-Talk)