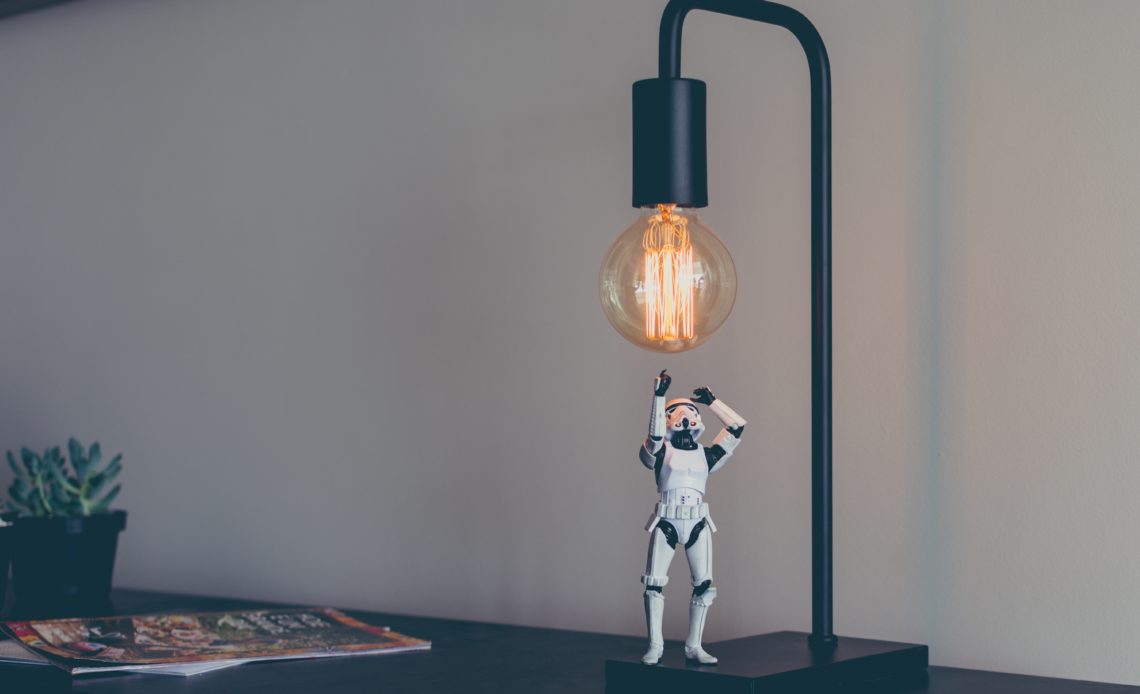 Technology’s relentless, predictable, and exponential growth will, according to the law of accelerating returns, bring humans into the era that Futurist Ray Kurzweil is most closely associated with: the singularity. The Singularity is used to describe the era when artificial intelligence supplants human intelligence as the most-capable processing power around. Others argue that, “with artificial intelligence we’re summoning the demon,” and that it poses the “biggest existential threat to humans.”